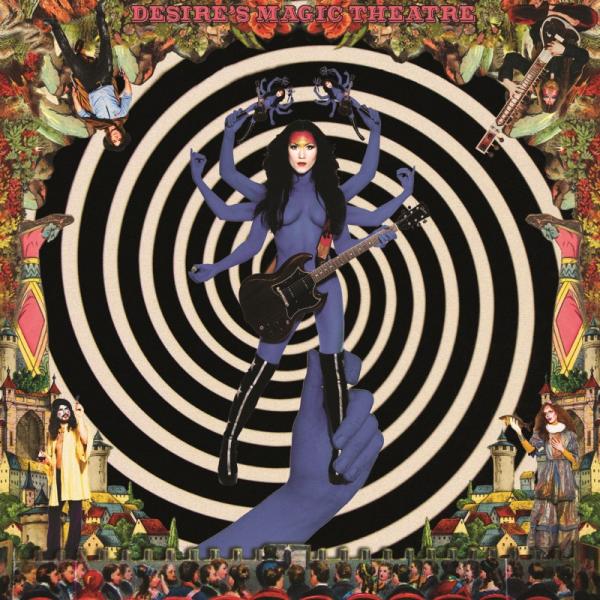 The following files are included with this item:

PURSON: The UK outfit – whose music touches a variety of realms, including folk, prog, psychedelic, gothic & classic rock, blending other-worldly romance with shadowy foreboding – have now completed work on ‘Desire’s Magic Theatre’, which will be released through Spinefarm on 29th April 2016.

The band – Rosalie Cunningham (vocals, guitars), George Hudson (guitars), Justin Smith (bass), Sam Shove (keyboards) & Raphael Mura (drums) – have recently completed a 30-date US tour with label-mates GHOST, and have also just won the coveted ‘Vanguard’ award at the 2015 Progressive Music Awards in London. The Vanguard award is particularly significant as it is awarded to artists who deserve to be recognised for their broader appeal.

Side 2
The Window Cleaner
The Way It Is
Mr. Howard
I Know
The Bitter Suite

The following files are included with this item: